Build-to-Rent and the Home Building Fund

Build-to-Rent and the Home Building Fund Dubbed as ‘the future of housing in the UK’ and a ‘solution to the housing crisis’, Build-to-Rent (B2R) is one of the most exciting opportunities on the horizon in the UK housing market. 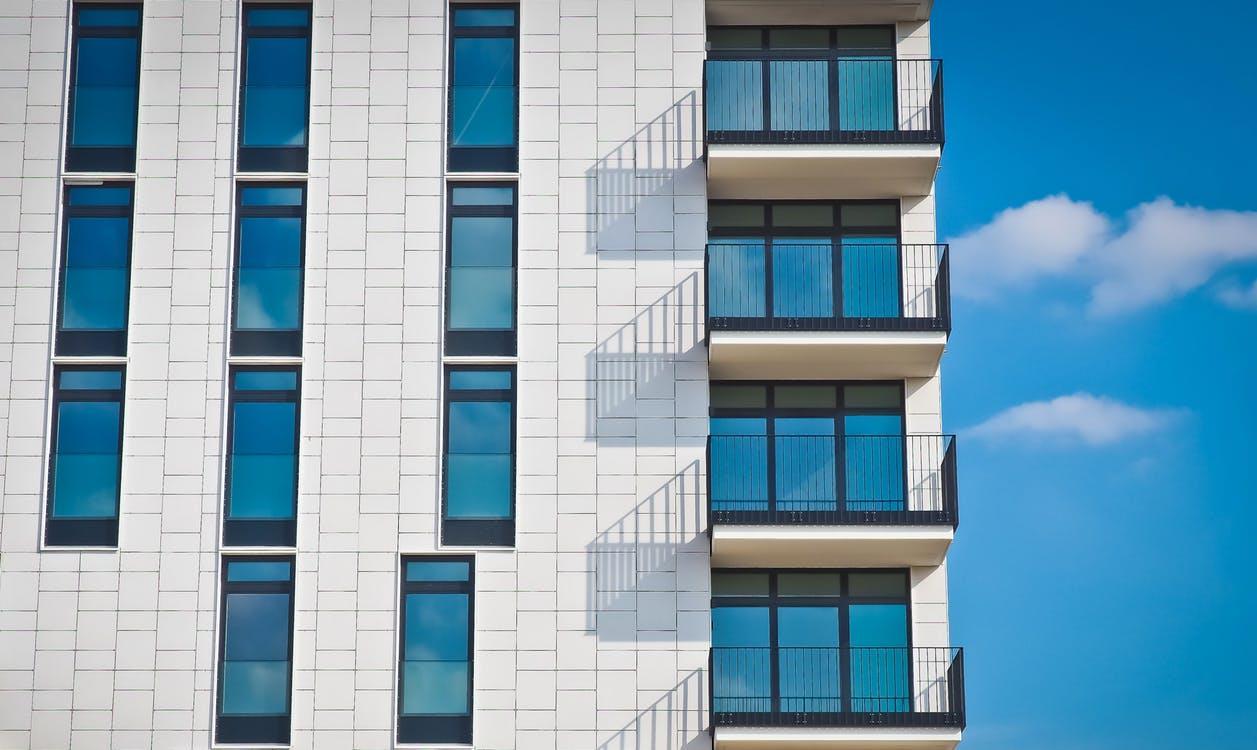 The emerging sector of build-to-rent refers to large developments built for the purpose of being let out to tenants rather than sold to them.

Launched as a government initiative in 2012, the aim has been to double-down on the number of high-quality homes available to rent in the private sector.

Purpose-built developments of private rental homes are a common occurrence in other countries around the world such as in Germany, France, Japan, Sweden and the USA.

While traditionally this has been less common in the UK, the sector is expanding at a fast rate with over 80,000 homes either in planning or completed according to the most recent figures.

A prime example of this is the Quintain development at Wembley Park, London, which includes 5,000 purpose-built rental homes – the biggest build-to-rent project in the UK where an estimated 15,000 people will eventually live and take advantage of the site’s quality living facilities, including a gym and concierge service.

Developers of these projects are seeking to turn long-term renting into an attractive prospect by allaying some of the common fears of renting.

These include the abolition of deposits, three-year tenancy agreements and resident-only break clauses which mean that only the tenant can end the agreement - all in all, providing much greater security to the tenant.

A recent report by Strutt & Parker compared attitudes between UK tenants and European tenants and found that almost half of tenants in those countries had been renting for at least two years and a quarter planned to continue renting even if they had children.

These facts underline the potential for B2R and the hope is that an increase in high-quality apartments and houses will eventually encourage ‘generation rent’ to view tenancy as their first choice, rather than as a last resort.

While the Build To Rent fund was closed in 2016, it has now been replaced by the Home Building Fund.

The Home Building Fund is managed by the Home and Communities Agency and provides funding for development schemes in the private sector – including projects which would have previously applied to the Build To Rent fund.

Housing is of course in great demand in the UK and a short supply of property is driving up prices.

The hope is that schemes like the Home Building Fund will encourage developers to build properties for the sole purpose of rental in the future.

For more information about renting properties in York, please visit our website or call us on 01904 629629.