Gentleman Jack visits 58 Micklegate! The BBC’s new Sunday night drama, ‘Gentleman Jack’, has caused quite a stir as it tells the tale of the ‘first modern lesbian’, Anne Lister. 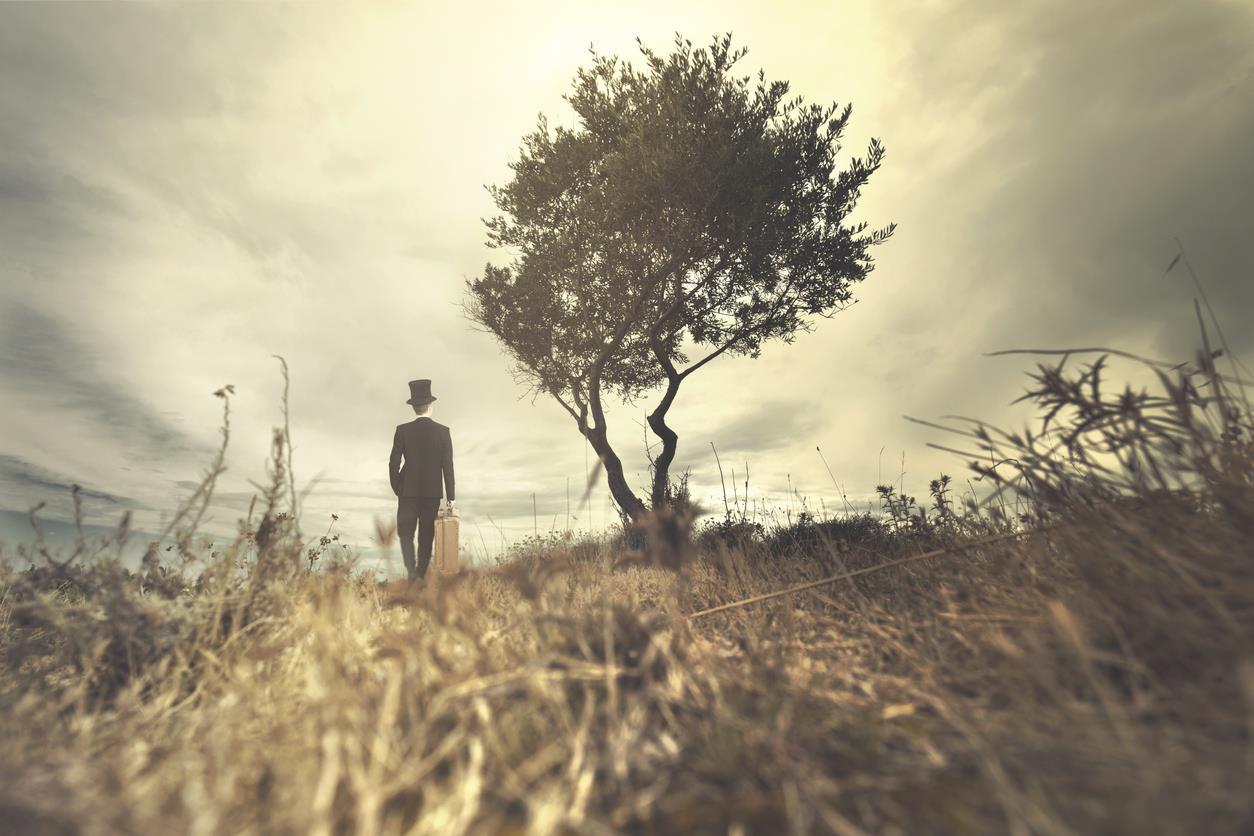 Many of the scenes were filmed here in York as although Anne inherited Shibden Hall in Halifax from her family, she spent a lot of her time in York where the people were more ‘tolerant’ than in the ‘provincial town’ of Halifax.

Despite knowing about Gentleman Jack’s connection to the city, we were still surprised to have recently received a visit from two local historians who have been researching her life.

They told us that Anne had spent time a lot of time at 58 Micklegate, now home to our city centre office, visiting her first lover, Eliza Raine! Eliza was the daughter of a surgeon and attended Manor School in York with Anne.

Here in York, you know history is never too far away, however it was quite a surprise to know we’d had such a famous visitor here in our building!To find out more about the story of Anne Lister, you can visit https://www.