House Prices Start 2010 with a Rise

House Prices Start 2010 with a Rise House prices rose by 1. 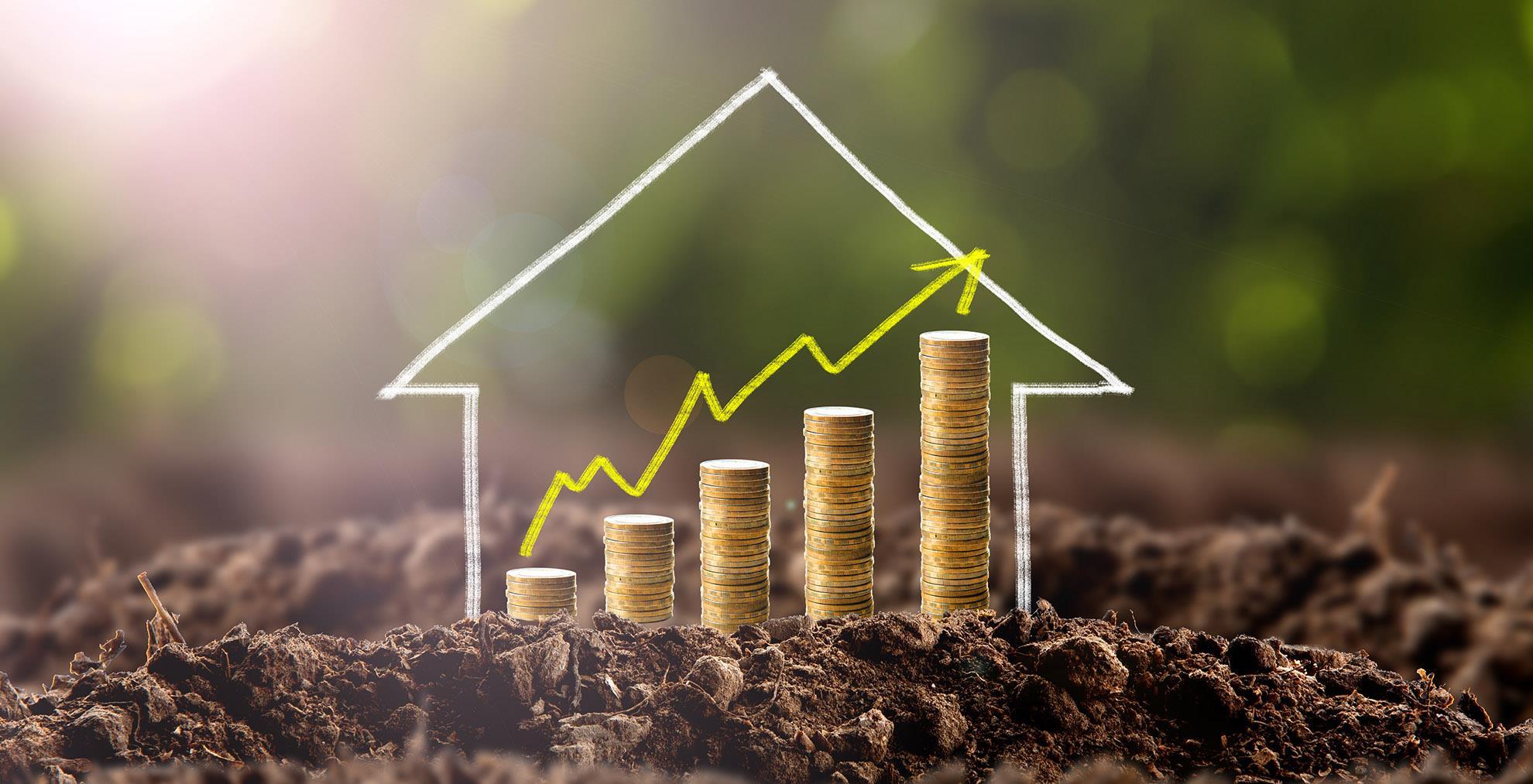 2% in January compared with the previous month, according to the latest survey from the Nationwide Building Society.

The lift at the start of 2010 pushed up the annual increase in prices by 8.

The Nationwide's chief economist, Martin Gahbauer, predicted that year-on-year prices would move above 10% in February.

The three-month on three-month rate, regarded as a less volatile measure of house prices, saw prices rise by 2.

Economic newsMr Gahbauer said that figures which showed the UK economy had crept out of recession meant that UK house prices had "gone some way beyond the recovery in the overall economy".

Housing affordability had been affected by the fact that wages had not increased, and in some cases had fallen.

Yet pay restraint had prevented more people losing their jobs and, in turn, having to sell their homes.

The lack of supply in the housing market is one of the reasons why prices have continued to rise.