Home > Latest News > How expensive is it to live in York compared to London?

How expensive is it to live in York compared to London?

How expensive is it to live in York compared to London? York’s transport links to London are fantastic. 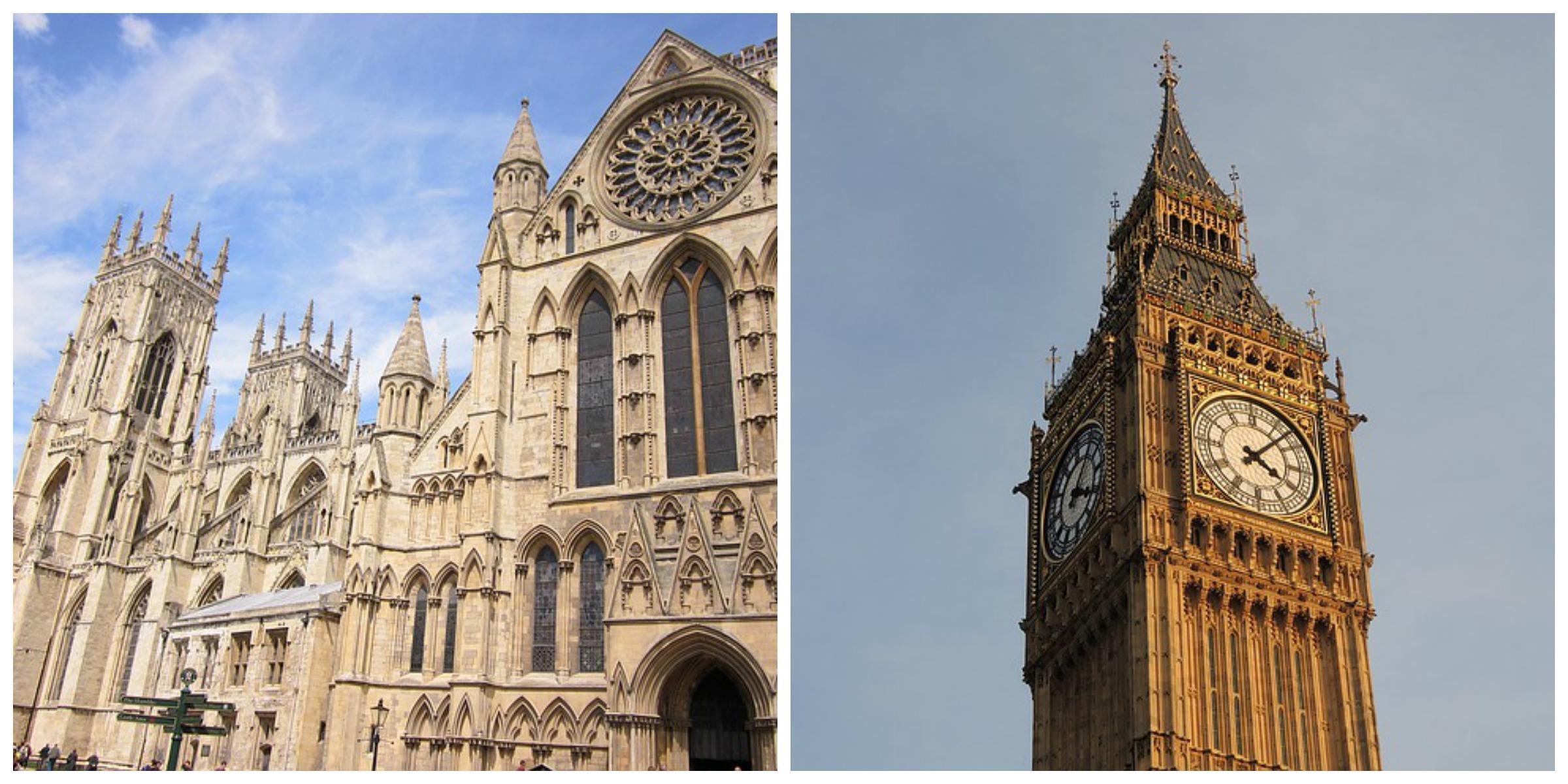 In fact the train from York to Kings Cross station is only around 2 hours, which means workers can arrive at their desks with time to kill and make it home in time for The Great British Bake Off.

However, the short commute isn’t the only reason to choose to live in York and many commuters cite the relatively cheap cost of living as a major factor for basing themselves there.

Let’s look at a few of the savings that can be made by living in York.

House pricesAccording to the comparison website Numbero, the average cost of a house in York is around £244,717 while the average price for a home in London is £439,329.

In addition to this you have a much broader range of property to choose from within your budget in York, when compared with London where competition is very high and space comes at a premium.

UtilitiesIf you live in a 85m2 apartment in London then you would expect to pay around £153 per month for your electricity, heating and water, while in York it will be closer to £98 – quite a saving.

RestaurantsWhen it comes to eating out there are incentives too.

In London a three course meal for 2 people at a mid-range restaurant would typically cost around £50 while in York you could make a saving of around £5.

The price of beer is also around £1 cheaper in York, on average and there are said to be over 200 watering holes where you can enjoy a drink.

Keeping fitIf you’re a regular at the gym then your monthly fee would cost you around £36 in York, while in London you would be paying closer to £48 to attend.

York has a number of leisure centres and swimming pools.

SportWhile London’s top flight football teams might be more successful, the cost of attending a game is much harder on your pocket.

A ticket for Chelsea on the other hand will usually cost you around £50-87 and around £750-1250 for a season ticket!The financial savings are just one of the reasons why York is such a popular place for commuters.

To find out about other factors including education, employment, entertainment and history, please click here to read our article ‘Why Live In York’.