Home > Latest News > How to prevent mould in your home

How to prevent mould in your home

How to prevent mould in your home When nothing is done to tackle condensation in your home you end up with build ups of mould. 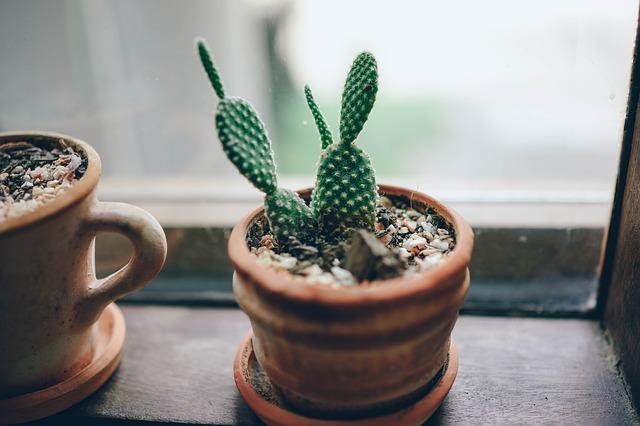 Mould has been linked to a whole range of health issues and according to NHS guidance can cause “allergic reactions, sneezing, runny noses, red eyes, skin rashes and asthma attacks”.

It can be a problem not only for homeowners but also for landlords when tenants encounter it.

So what can be done to prevent build ups of mould in your home and what advice can you give your tenants?What causes condensation?A surprising number of our daily activities result in condensation.

When we wake up and jump in the shower, turn the kettle on to make a cup of tea, cook our food, use the washing machine, dry our clothes - all of these activities and more can create condensation.

Each time we partake in these kinds of activities the air around us gets wetter and then when it can’t hold any more moisture water gathers on things like tiles, ceilings and walls eventually creating mould.

Condensation tends to be more of a problem in the winter as our heating is turned up high with windows closed which creates condensation.

Older homes are more susceptible to mould as they usually have less ventilation.

How to prevent condensation?While mould can appear in any room in the home, the problem areas are normally bathrooms and kitchens where there are high levels of condensation.

There are, however, cases of mould that are caused by other means such as leaking pipes, broken roof tiles or overflow problems.

Mould is likely to build up around the tops of kitchen cupboards, inside kitchen sinks and other humid areas of kitchens but it can also come from activities such as cooking and boiling the kettle.

To prevent mould you should close the door to contain the moisture and then open a window to ventilate it.

Don’t forget to cover pots and pans with their lids when boiling or steaming and to use an extraction fan if you have one.

To keep your kitchen cupboards mould free you should try and avoid overstuffing them as the air won’t be able to circulate.

You should follow similar steps when using hot water in the bathroom too.

Keep the bathroom door closed to prevent the condensation reaching other rooms and then open your window to allow it to escape.

To add extra ventilation you should use a fan when you shower or bathe and leave it running for a little while after you have finished.

Shower curtains commonly attract mould growth so try and purchase one which is advertised as mould resistant and regularly replace it when it begins to look worn.

If you’ve already got mould building up in your bathroom or kitchen then you can begin to take steps to remove it yourself.

Start by giving the entire room a clean with cleaning products like vinegar, bleach or specialist disinfectants.

However, if the mould has spread beyond a small area then you should seek specialist advice to have it removed.

For more tips and advice on looking after your property visit our website www.