Market Brief: Autumn Property Market in full swing As summer draws to a close and the new school year starts, the autumn property market is getting into full swing. 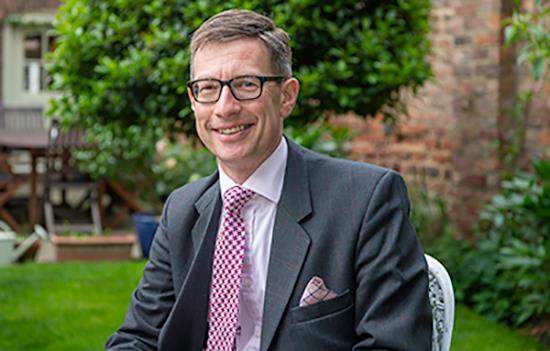 Both buyers and sellers recognise that there is a short window of about six weeks starting from now to find a property if they want to get moved before Christmas.

With this in mind, we have been busy valuing lots of properties and are anticipating that there will be an increased number of new homes coming onto the market in the next couple of weeks.

As well as it being a traditionally busy time of the year, there is also a feeling that there will be uncertainty at the beginning of next year as we get closer to Brexit, so if you want to move in the next six months, now is the time to do it!York is continuing to be considered as great place to live and has been recognised in several more awards since winning the Sunday Times Best Place to Live.

A recent debate in the media focused on whether people are moving out of London and choosing to move North.

York is seen as being very desirable with property offering value for money and, being only two hours from London on the train, commuters and home workers can reach the office easily.

In addition, ultrafast 1 GB full fibre internet is being rolled out across York, making home working even easier and more attractive.

Despite the high demand for properties in York, the market remains very price sensitive.

The city is often seen as an expensive place to live and buyers are looking for value for money.

Our advice is that to sell at the right price, properties needed to be offered on the market at a realistic value.

If the price is too high, you can often end up selling for less as there is a risk the property will go stale on the market and you then end up needing to reduce the price to attract a sale.