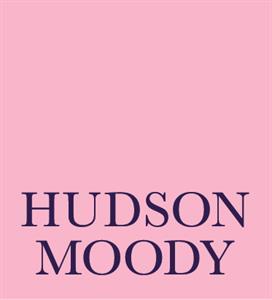 Activitywithin the marketplace was particularlyhigh for buy to let investorsand potential buyers looking forsecond homes, trying to beat the3% rise in stamp duty.

The NewYear optimism we see alwaysgives a honeymoon period for themarketplace as we move intoJanuary and this will now build aswe move towards the main Springmarket in March, April and May.

The biggest problem within themarketplace, both here in Yorkand nationally, is the lack of stockavailable.

The result of this lackof supply is the continued rise inprices due to the simple equationof supply and demand economicsas the buyers out there want tolive in York with very few propertiesto choose from.

Propertiescoming on the market within themost sought after areas of theCity have been sold the same dayas coming to the market.