Stamp Duty Changes Already Having a Positive Impact   According to a recent estate agency survey, revised changes to the UK Stamp Duty Land Tax, as outlined by the Government in December, has already had a positive impact on the housing market. 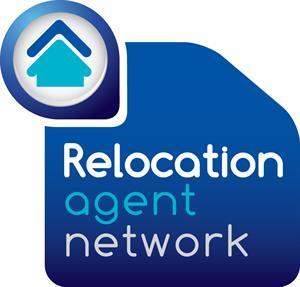 In December 2014, the Government announced it had cut Stamp Duty Land Tax for the majority of homebuyers, with the aim of making payments fairer.

The Government estimates the tax reductions will help 98% of those who are liable to pay for the duty.

In a national survey conducted amongst its members, Relocation Agent Network found that 66% of respondents said that the tax cuts have had a positive impact on the market.

When asked to explain the ‘positive impact’, the majority of survey respondents (68%) indicated that the number of buyers entering the market had increased by up to 10%.

Interestingly, aside from the Stamp Duty changes, respondents said that ‘consumer confidence’ was another positive trend impacting the market (63%).

The national network of independent estate agents also asked its members whether the revised Stamp Duty changes has led to price increases for properties that were traditionally around the £250,000 threshold.

When asked to specify on the price increase, a resounding 91% reported up to a 10% rise.