Home > Latest News > York - officially the best place to live in the UK!

York - officially the best place to live in the UK! 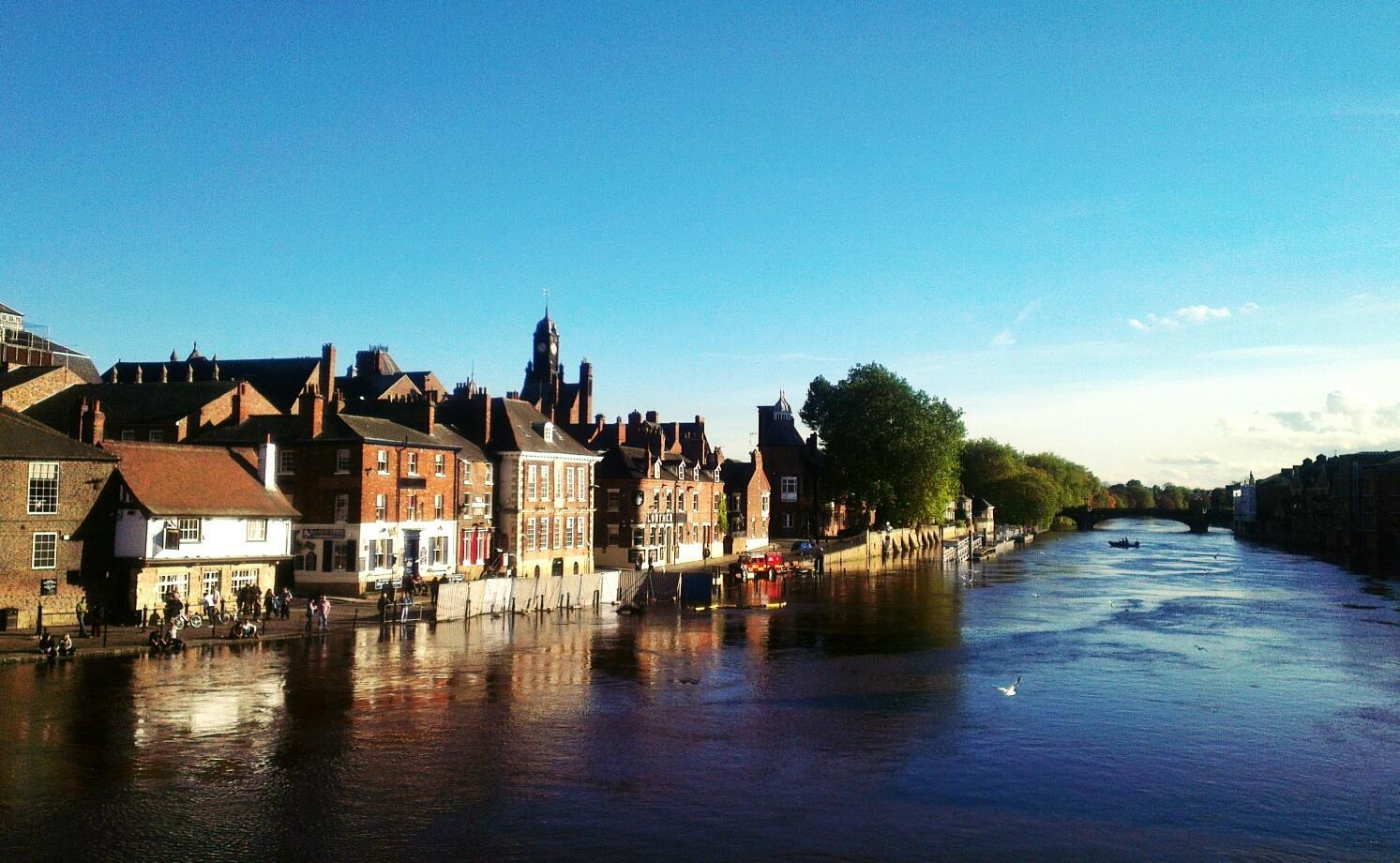 All in all, a great week for York!Of course, York is no stranger to this kind of praise having been awarded the friendliest city, the second kindest city and also one of the happiest and safest cities in recent polls.

It’s also home to some of the most visited tourist attractions, one of the country’s most instagrammable cities and the only city in the North expected to dominate the tech industry.

In fact, and perhaps surprisingly for such a historic city, it’s got the fastest broadband in the country - up to 20 times faster than the average fibre connection!So, with all these awards to its name, it goes without saying that York is a hugely desirable place to live and work.

Demand for houses is strong and house prices have risen by 6.

4% higher than the UK average.

There are properties here to suit all tastes and budgets with a unique blend of old and new, traditional and ultra-modern.

New developments in the city centre are proving to be increasingly in demand from young professionals keen to experience living in the heart of the very best city in the UK.